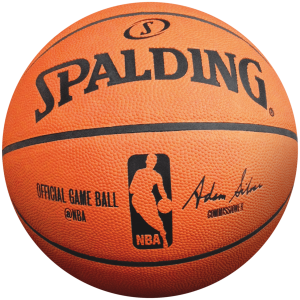 Charles W. “Midge” Davis, Sr., youngest child of Homer Frank and Marie Mulliken Davis went to join his heavenly family on January 9, 2021, one day before his 92nd birthday.
He was born in Pickens County on January 10, 1929.

Midge was a member of the last class to graduate in the 11th grade at Piedmont High School, where he was student body president. He always excelled in all high school sports and later played basketball and baseball for the Piedmont Rangers Textile Teams. He also coached two midget championship teams in the Southern Textile Basketball Tournament. In September 2016, he was inducted into the Southern Textile Basketball Hall of Fame.

He served two years in the Army as a Cpl and MP during the Korean conflict. After leaving service, he worked for Piedmont Manufacturing and later worked and retired from the Colonial Oil Company/Davis Interstate.

He was a big fan at the ball games of his grand and great grand’s, which included many at Wren High School, University of South Carolina and Erskine College for softball and football games.

Although no formal Receiving of Friends will be held, friends may pay their respects Tuesday, January 12, 2021 from 12:00 p.m. until 5:30 p.m. at Thomas McAfee Funeral Home, Downtown. A graveside service will be held Wednesday, January 13, 2021 at 11:00 a.m. at Greenville Memorial Gardens.

In lieu of flowers, donations may be made to the Piedmont Historical Preservation Society, P.O. Box 284, Piedmont, SC 29673, where he spent many hours sharing his knowledge and identifying people and places.